Variety, along with Dell provider of computers that drive VR experiences aims to support VR innovation and entrepreneurship and shine a spotlight on the 10 VR and AR pros who are not just pushing the boundaries of gaming and storytelling but are also creating new software tools to change the way people work and live.

‘Virtual Reality (VR) and augmented reality (AR) are at the center of the tech-entertainment convergence, attracting billions in venture capital and producing near-hysterical levels of expectation. In spite of the new excitement and attention, the people innovating in these fields remain largely unknown to those in traditional showbiz circles and the public at large.

With this in mind, we shine the Variety spotlight on 10 VR Innovators to Watch.’ Find out more. 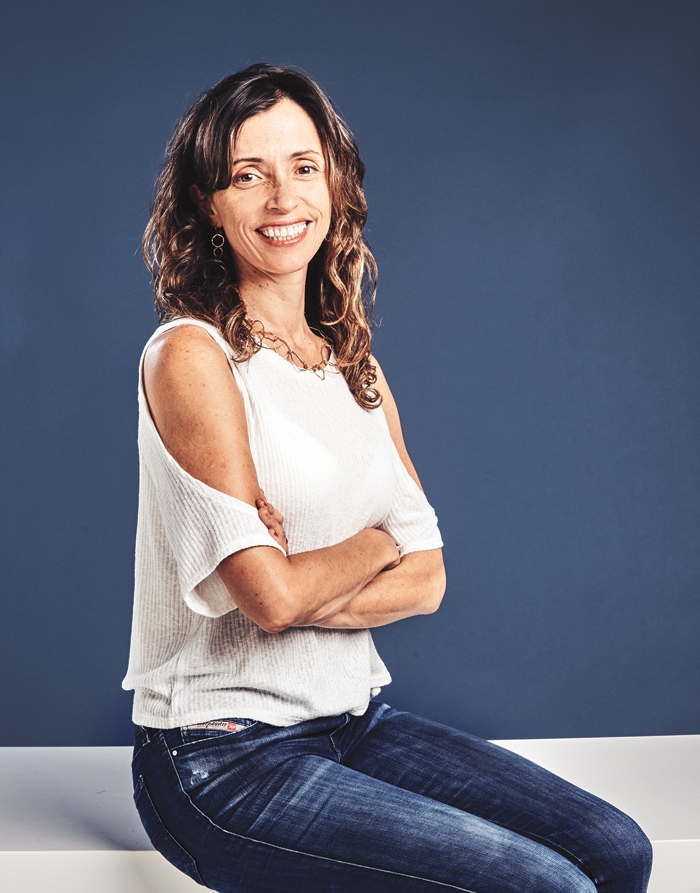